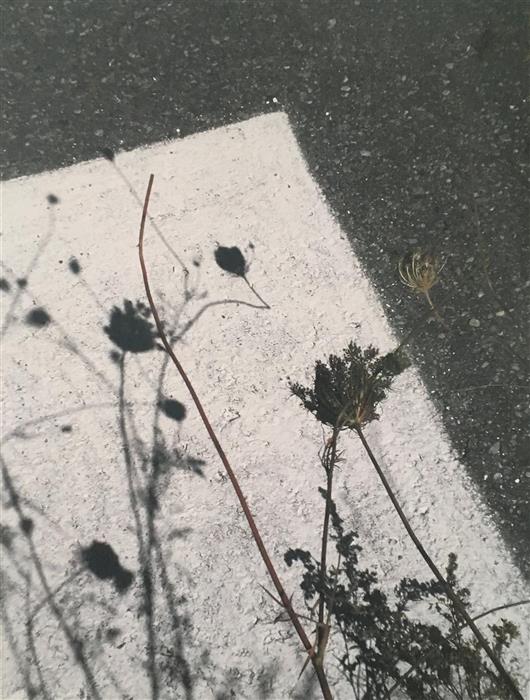 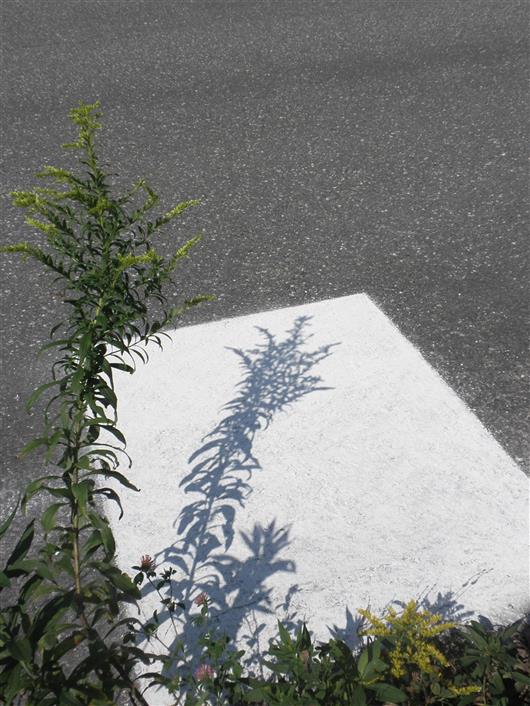 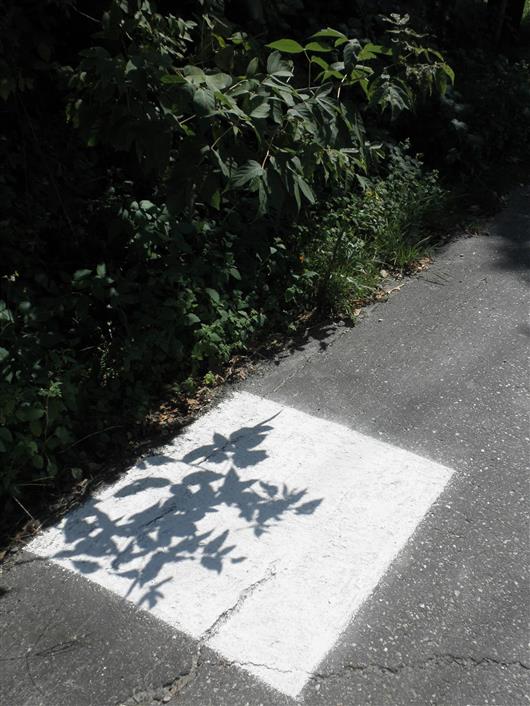 Rahanna Rashied-Walker participated at Coup de Ville 2016. This text was published in the catalogue.

The African-American artist Rashanna Rashied-Walker edges along a gossamer line in her work between no longer and not yet. She does not involve nostalgia but creates attention for evanescent moments and space which fluctuates between the most minute and the overwhelmingly large. Cohesion is provided by her own experiences and nature.

Since time immemorial a battle has been waged in western thought between thinking that focuses on similarity and a thought pattern that zooms in on the difference and the uniqueness of each thing. The rigid categories imposed by the first make it possible for us to organize and predict but seldom respond to the flux of attentive experience. In many cases there is even a lack of empirical information needed to arrive at a generalization. The Hungarian composer Györgi Ligeti refers to this fundamental contradiction in his composition ‘Clocks and Clouds’(1972) in which the clocks refer to the possibility of measurement and the clouds represent the indefinable. We can certainly measure time but that is not the same as experiencing it.

Rashanna Rashied-Walker balances between these two approaches. With minor interventions like chalk drawings or written notes, she creates vestiges which transport us to past or cogitative experiences. Many events, no matter how totally insignificant they may be, are one-off and will never happen again. Where this might lead to frustration and isolation is just where Rashied- Walker invokes empathy and invites the observer to arrive at a conscious experience. The moment cannot be captured but it can be referred to poetically – without, in so doing, pinning it down completely. Your own (re)construction forms a relationship between you, the world and the artist. For Coup de Ville she sets to work also applying a hyperpersonal and yet universally appealing instrument: her voice.