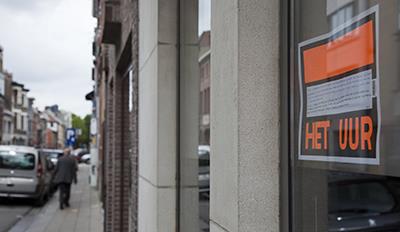 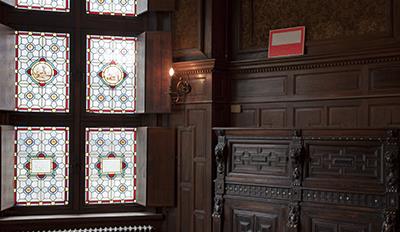 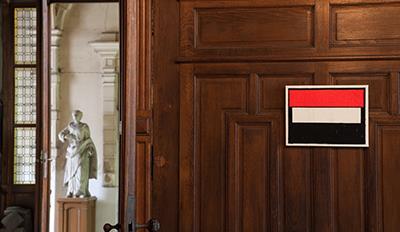 Meggy Rustamova participated at Coup de Ville 2013. This text was published in the catalogue.

“Human actions are, in fact, amongst my favorite subjects, the way in which everything unfolds in life, how things happen, how to define the essence of the human being and the significance of art therein,” so says Meggy Rustamova. She is creating an interdisciplinary oeuvre with videos, installations, and performances. A representative work is the video ‘M.A.M. (My Assyrian Mother)’ from 2009: a dual portrait of mother and daughter, wherein the original silence in front of the camera grows into a spontaneous conversation and mild bickering. As often happens, a given starting point leads to unexpected twists and turns that turn out to be constituent parts of our existence.

At a young age, Meggy emigrated from Georgia with her mother, first to the Netherlands and then to Brussels. Since she spoke Dutch but not French, her mother decided to relocate to Flanders. They nearly wound up in Sint-Niklaas. Together they walked around the city for a day in search of rentals. What if she had not stayed in Brussels? The personal starting point is expanded on in the city project with black-orange ‘To let’ signs. They are adapted and provided with text. Here and there in the streets poetic snatches of a story emerge, accessible to everybody. The intimate tête-à-tête with the small sign is meant to stimulate passers-by to go in search of the other fragments.

In the ‘Vlaamse kamer Flemish Room’ of the Neo-Renaissance Janssens House – an interior with glazed windows and heavy furniture pieces – she keeps her intervention sober by introducing a painting and a sound system. The audio part builds a bridge to the abstract painting and offers a suggestion towards its contextual completion of interpretation. “It is a project about the search to settle somewhere, the search for a house, to feel at home, the path that people travel, and how life is determined by chance,” she explains. “For one or another reason you choose to live somewhere or somewhere else, and that deeply influences the sequel. The random happening and how you deal with it, the viewer, the intertwining of fact and fiction, the recognizable particular and the universal are important aspects of my work.”