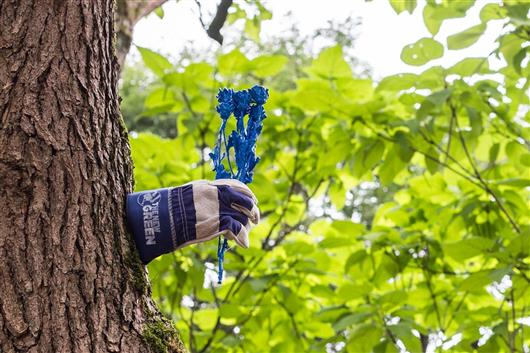 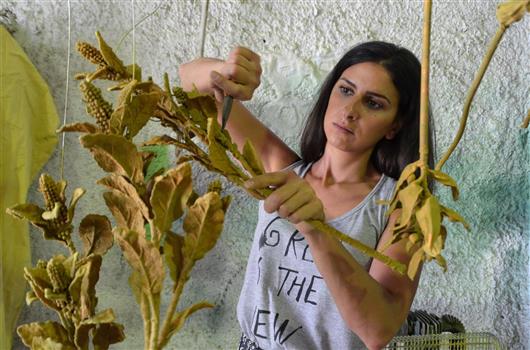 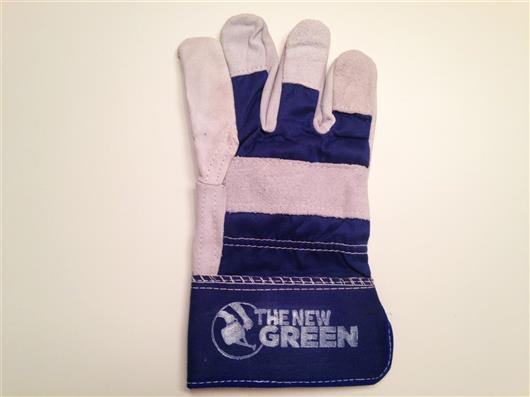 lives and works in Athens — Greece

Maria Tsagkari participated at Coup de Ville 2016. This text was published in the catalogue.

Maria Tsagkari has been working on ‘The New Green Project’ for some two years. In this project the tradition of landscape in art, landscape architecture, science, ecology, politics and entrepreneurship are fused into a single entity.

Throughout history the garden has been viewed as a model for power and authority, both at an economic and political level. But the garden also symbolizes an attempt to tame and transform nature. However, in this project attention is focused rather on artificial colour manipulation and the symbolic-ideological use of colour. In the fictional company, called The New Green (TNG), a new global trend is presented, which reveals blue as The New Green. The company has, as a worldwide first, developed a formula which changes the green colour in nature into blue. The New Green creates imaginary gardens throughout the world, transforming the natural landscape. Through posters, brochures, banners, advertisements on the social media and performers in public spaces the message of transformation is brought to the public.

The major literary source for this project is the novel ‘Heinrich von Ofterdingen’ by the 18th- century German author Novalis. Heinrich, the principal character in the story, is a medieval troubadour who abandons everything and goes in search of a small blue flower. It is a metaphor for the ideal life and became the emblematic symbol of the romantics who – independent of their melancholy and death wish, projected belief in change.

For Coup de Ville Tsagkari realizes a kind of landscape art: ‘Instructions: How to become a tree’. In the Casinopark she will position some twenty small sculptures. During the creation process real flowers form the departure point. With the aid of electrolysis a thin layer of copper is produced which is further coloured manually. Returning to the story by Novalis, Heinrich finally discovers the coveted blue flower but he changes into a tree. Finally, The New Green stands for dedication to the impossible or unattainable.