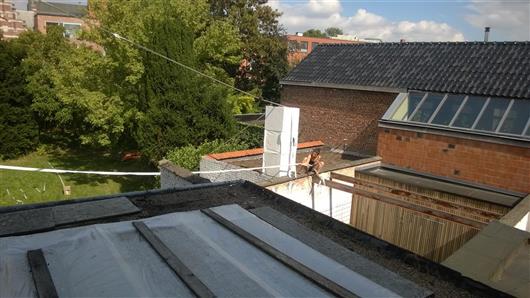 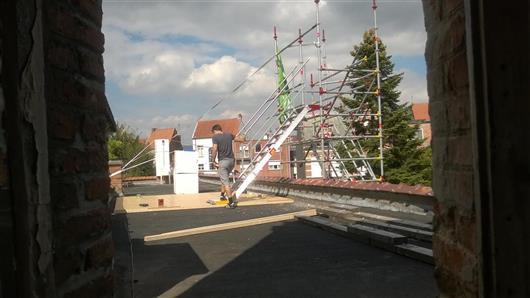 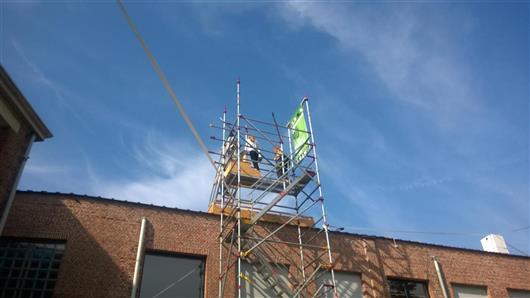 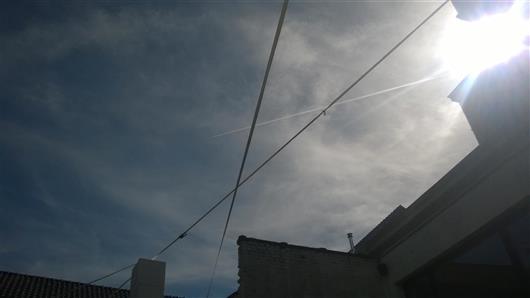 lives and works in Istanbul and Ghent

Leyla Aydoslu participated at Coup de Ville 2016. This text was published in the catalogue.

Although Leyla Aydoslu’s works are spatial structures, her origins lie in painting. During her formal training her interest in the illusionistic possibilities of the flat surface gradually reduced and she discovered the possibilities of materials themselves. By experimenting with less traditional materials her work evolved from two to three dimensions, and she opted resolutely for sculpture. What was already apparent in the paintings, she also embodies into this medium: Aydoslu does not work figuratively, neither does she mimic reality.

All of these aspects in turn affect the choice of material. In addition, she increasingly has the chance to build structures related to architecture or a whole area. Through these opportunities she further breaks way from the solitary, single form and reflects more on relationship between her interventions and the entourage. Even though her intervention may be temporary and cursory, she still needs to reflect about what kind of dynamic she wishes to give to a piece of the urban fabric.

For Coup de Ville Leyla Aydoslu creates an ambitious sculptural assemblage that consists of several modules. As a base, the various entities use the elevations and roofs in the urban environment. The plurality of such separate sculptural parts comes to a visual unit via a central structure. Like the function of the vanishing point in a perspectival structure, the 14 metre high tower is the panoramic centre of gravity of the whole. The viewing platform is in line with the desire to take a comprehensive view, but is also reminiscent of the infamous panopticon of Jeremy Bentham: the visual structure which is used in prisons to exert greater control.