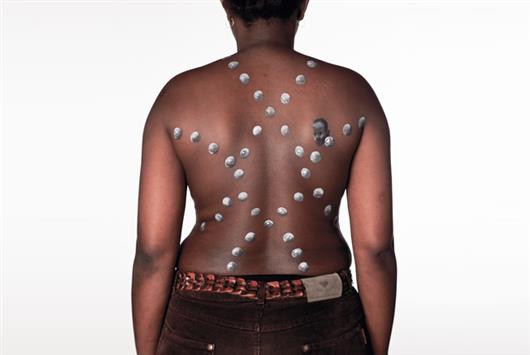 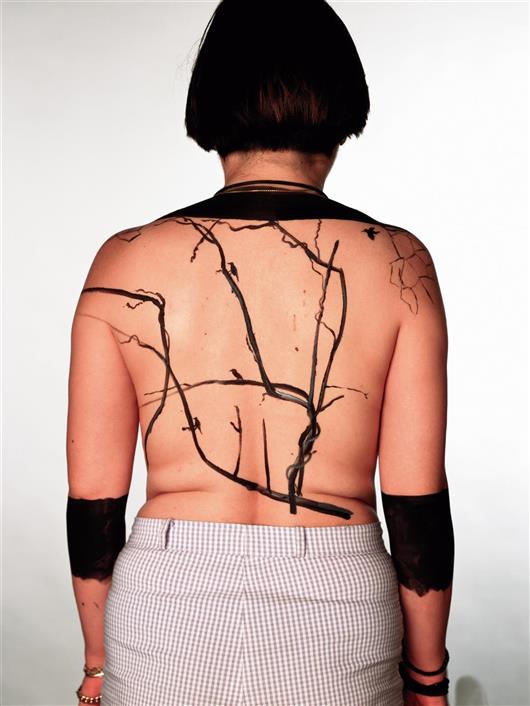 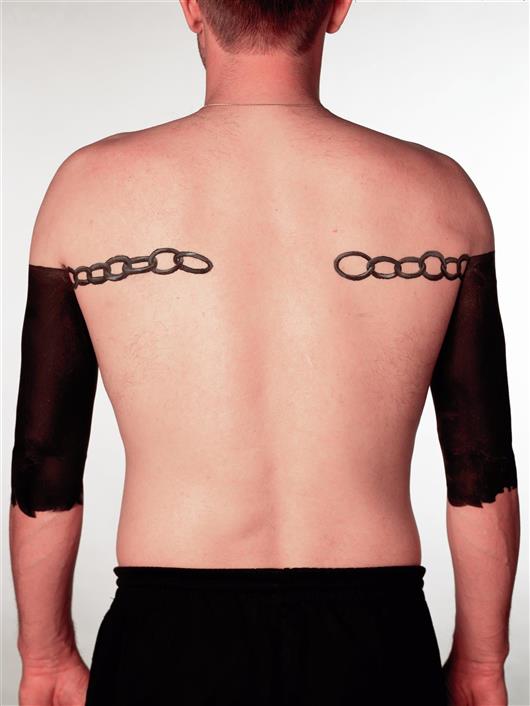 lived and worked in Klein-Willebroek — Belgium

Joris Ghekiere participated at Coup de Ville 2016. This text was published in the catalogue.

Figurative abstraction or abstract figuration is how Joris Ghekiere cryptically describes his art work. Although painting dominates his oeuvre, he also makes use of photography, installation or performance – always in close relationship with his paintings. Ghekiere realizes both figurative and abstract presentations and in so doing raises questions about mimesis, what is concrete and tangible and what belongs to free imagination. The monochrome but layered use of colour and the often uncommon perspective of his subjects require of the observer a certain ability to fathom the presentation and method of painting. Often he isolates motifs, zooms in on them and creates an undefined space. This creates an almost introvert experience of a world which has turned in on itself. His quirky colour palette, varying from pale, muted colours to toxic, bright hues gives his works a strange, somewhat alien appearance. Using a process of applying one layer of paint over another increases the colour saturation, giving rise to glorious paintings.

In Coup de Ville Joris Ghekiere is showing a single painting and a series of photographs which, although dating from yesteryear, are extremely relevant today. In both cases the artist has opted for the rűckenansicht: the portrayal of a character seen from the back. The romantic painter Caspar David Friedrich opted for this viewpoint in the iconic painting ‘Der Wanderer űber dem Nebelmeer’ from 1818. The artist wants to convey the mood of the solitary figure looking at the stunning scenery. In Ghekiere’s painting ’Untitled’ from 2008, a woman stares, in rűckenansicht, with an artistically constructed wedding hairstyle, in her own shadow. Finery, vanity and introspection set the tone of this painting.

Anahita, Erik, Josiane, Nasser, Sonam and Seljko are the names of the sitters and also the titles in the photo series which Joris Gehekiere developed together with Johan Luyckx. Migration is not a new phenomenon and these images are the result of conversations, as early as 2000, with a few temporary residents from a reception centre for refugees in Antwerp.

The individual travel routes, motivation, disillusionment and dreams of these people were cryptically processed by Joris Ghekiere, with paint and a brush, on their own back. They are, literally, marked and, like a symbolic rucksack, they carry their story with them. Thus, this photo series already dates from 2000 but illustrates with both empathy and suggestion that in the year 2016 they still reverberate.