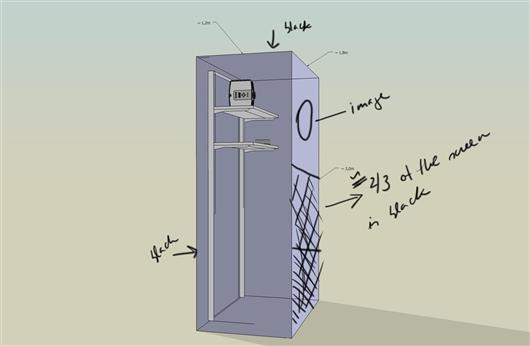 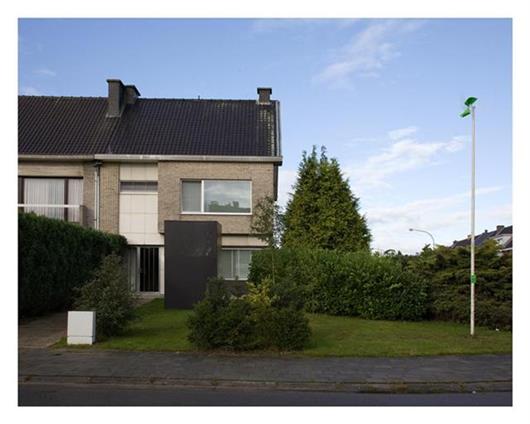 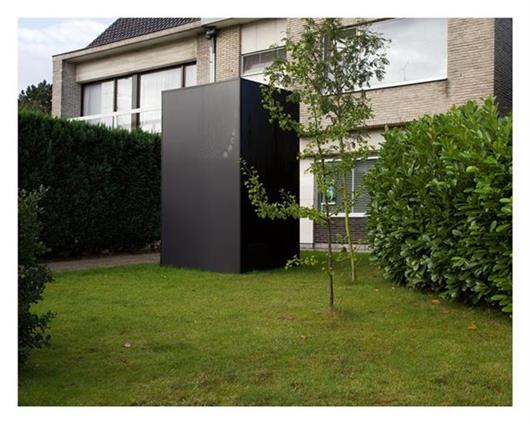 Flavio Cury participated at Coup de Ville 2010. This text was published in the catalogue.

Even though Flavio Cury is hardly reluctant to resort to high-tech devices when making his videos and his video creations, his work nonetheless projects a marked degree of simplicity. Space, movement, and sound are prime elements in his use of the technology. In the video production Finis gloriae mundi (literally: the end of worldly glory), these elements are clearly evident in concert with his preference for the Baroque period. As a Latin American artist, Cury appears especially enamoured of this era: for him, it signifies the first mix of African, Indian, and European characteristics in the realm of art history. Cury likewise rediscovers this creolisation of styles within the bounds of present artistic expression, in which provincialism is superseded to the benefit of the expression of universal themes.

Finis gloriae mundi derives its name and inspiration from a painting by the 17th-century Spanish master Juan de Valdés Leal. The dominant motif in Valdés' work is a weigh scale that balances the force of good against the force of evil. In his video, Cury replaces that image by a colossal chandelier hangs peacefully suspended, yet exudes an aura of impending disaster. When it is removed from sight, there follows only the sound of its crashing to the ground.

After the Baroque concept of vanitas, worldly beauty for Cury counts for nothing more than a mere singular moment in time. This theme likewise gives form to his material construction and its place within the exhibition setting: Flavio Cury chooses a black plexi-box that has been erected as a tall stele in the front garden of a private residence. The image projected inside and the cemetery that is located further in the distance and screened from view by a hedgerow.