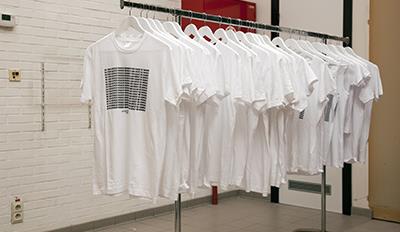 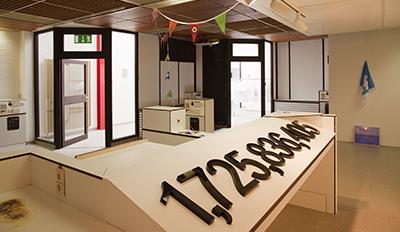 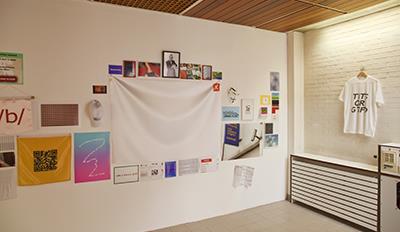 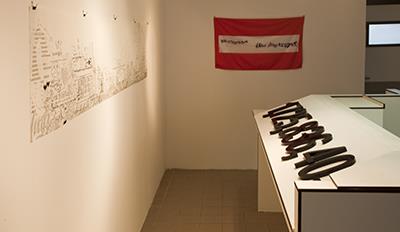 lives and works in Istanbul — Turkey

Berkay Tuncay participated at Coup de Ville 2013. This text was published in the catalogue.

Over the last fifteen years, society has largely transformed the physical entity of its identity into a virtual component: from citizens to netizens. The question is: which fundamental changes does this transformation bring along with it, and how does the distribution of information – with filtering and censorship – influence this? Berkay Tuncay is intrigued by the ‘impossibility of absolute truth’. This was the impetus for his long-term project, ‘Feelings and Anxieties of Ordinary Netizens’.

The obsession with creating perfect systems, certainly by means of technology, implies an extensive rationality and logic. Still, mistakes always arise: bugs and glitches, elements that undermine the functioning and coherence of these systems, and thus escape from them. In his investigation into the idiosyncrasy and functioning of the Internet, Tuncay claims that: “the suppressed irrational behavior of the public is reflected in it.” He calls his artistic production ‘post-Internet’. Ideological filtering – by the authorities as well as citizens – and also the volatility of centres of power are manifest in the structure of the Internet. Every day, often unconsciously, people are confronted with this through icons, connections or disturbances. Starting from the World Wide Web, he paradoxically enough uses primarily traditional material carriers. He does so, however, in such a way that the forms, signs and language can only be recognized or read by users of the Internet. This leads to a deep reservoir of effects in his oeuvre: the creation of flags that symbolise the community of netizens, the use of ASCII characters to give panoramic expression to the emotions of anonymous forum users, slogans that re-evaluate existing situations, (moving) icons that indicate failure when executing a certain action, personalised captcha codes that search for the distinction between the actions of a machine and a person…

He processes all of these elements into a 360° experience and characterises the entirety as a ‘data bomb’ including texts, images, videos and numerous objects. For Coup de Ville, Tuncay is also putting together a fanzine: Feelings and Anxieties of Ordinary Netizens vol. 1. With respect to content, he is responding to items such as: political incorrectness, randomness, absurdity, codes, control, official and informal regulations and subcultures of disinformation. Tuncay explains his current work – heavily influenced by the rebellion in Turkey which he experienced from the inside – as follows: “I have the feeling that, by means of texts and images popping up at random on the Internet, I create a snapshot of our time.”